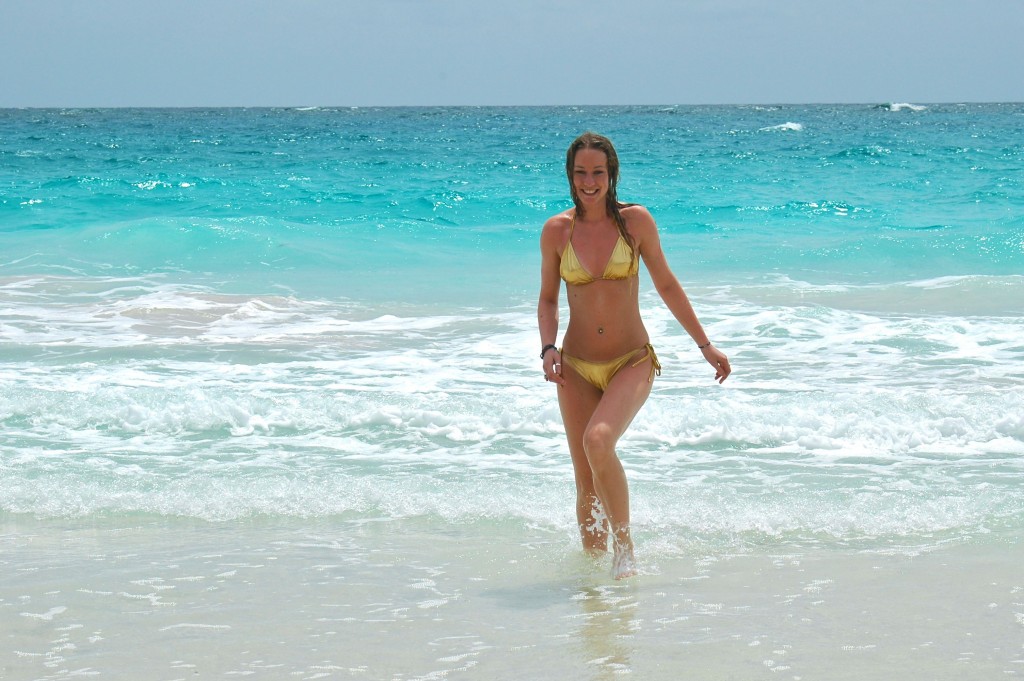 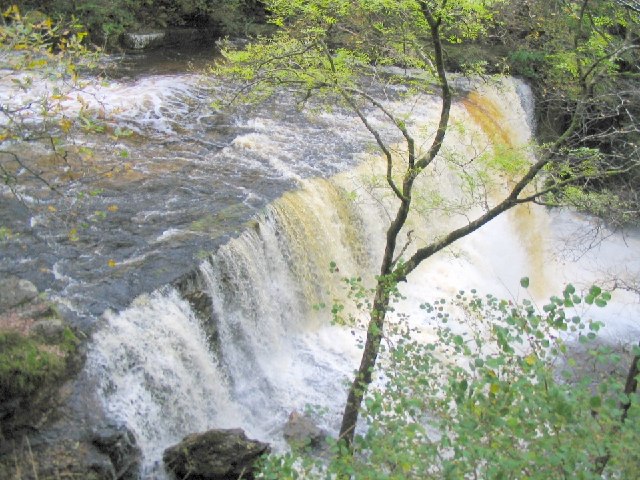 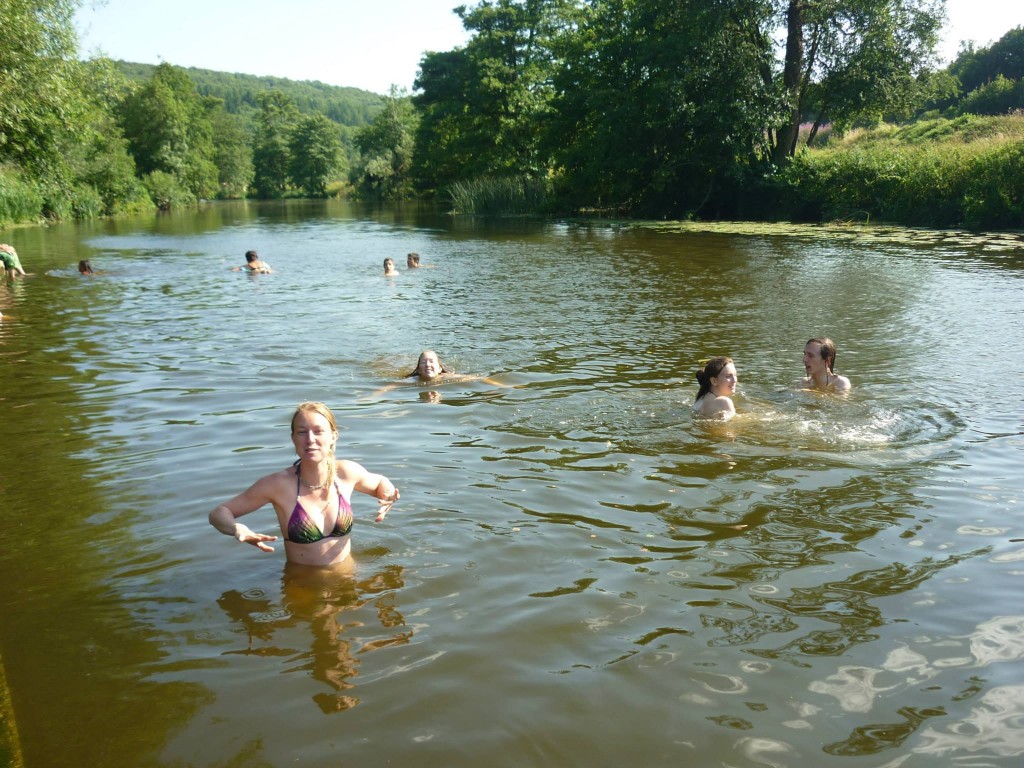 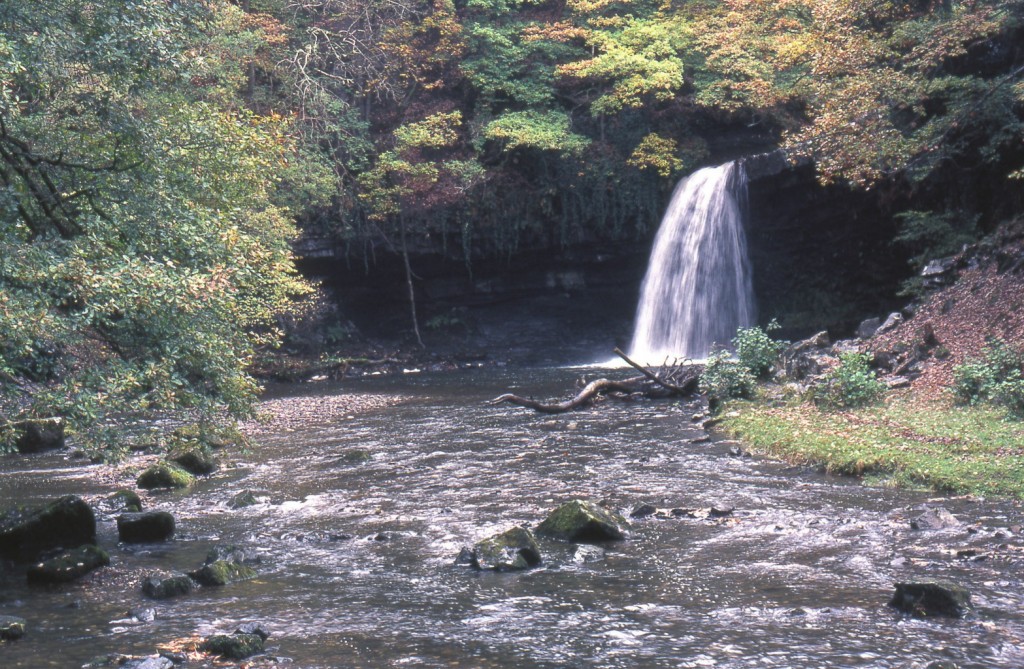 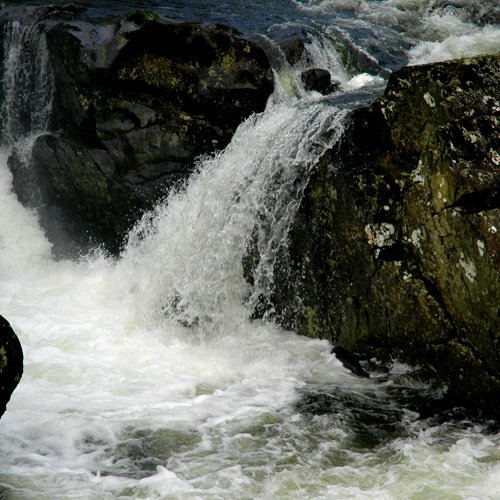 Relaxation.  It’s so easy in theory, but it can be difficult during a busy day to take the time to unwind when we’ve forgotten the value of doing so.  If we were already relaxed, we’d know it truly is where the magic happens.

When you think about the things you value in your life, how many of them do you appreciate when you’re in a stressed out state?  My guess is not many!  We can lose sight of the meaning and beauty of life without even realizing what’s happened, and it’s not until we relax that we can see the difference… and what a difference! 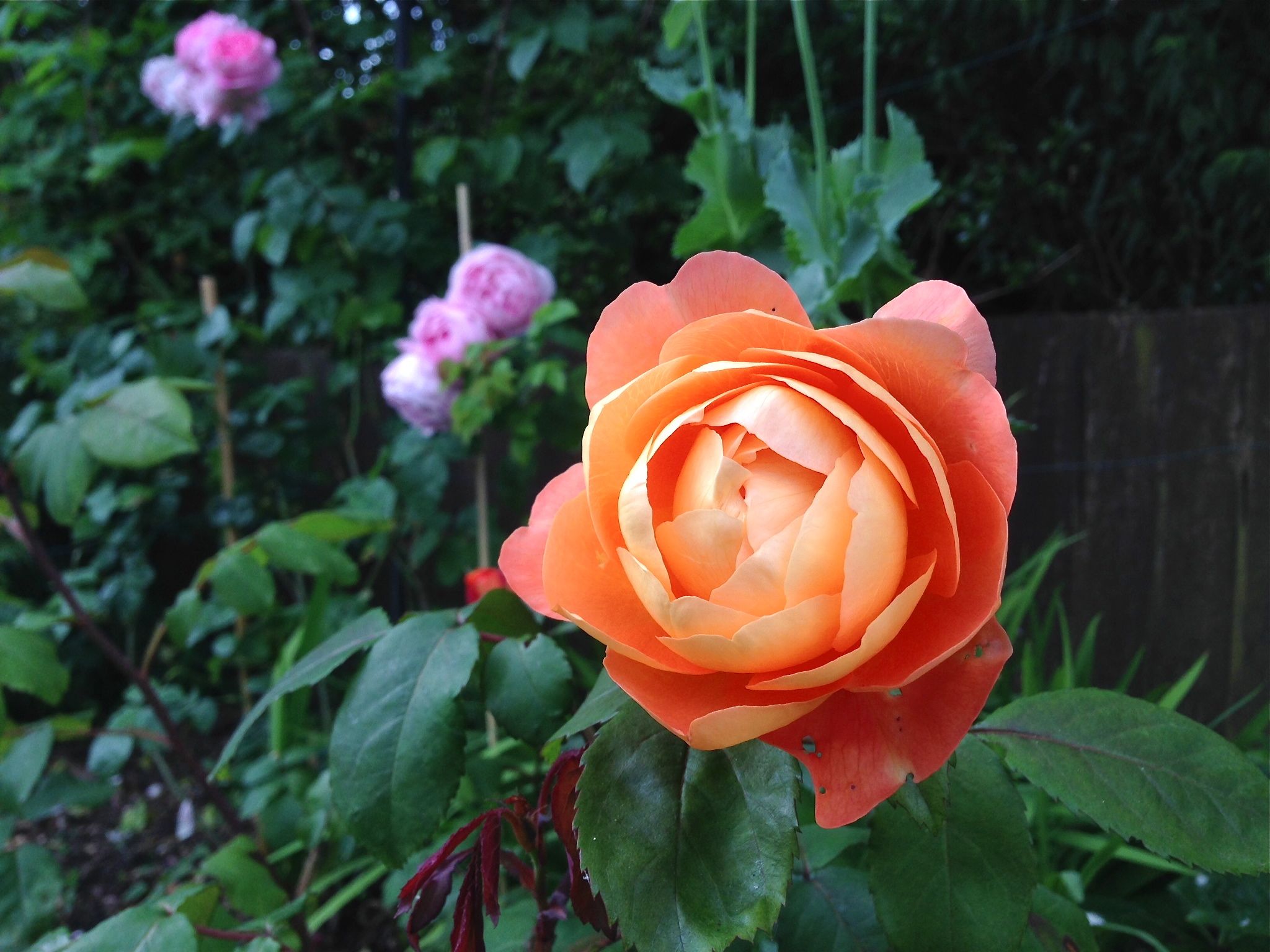 When you do what soothes your soul, you will notice the ripple effect that it has both in your own life and the lives of those around you.  A peaceful walk in the woods may feel like a waste of time when you’re busy, but if you allow the stillness of the forest to enter your being it will be there to serve you when you most need it.

Light some candles or play some music and allow your mind to wander.  Later, when challenges arise, be grateful for the time spent in this relaxed state.  Allow your body’s cellular memory of the feelings of peace to inform your response, so that you can remain steady even in the midst of chaos. 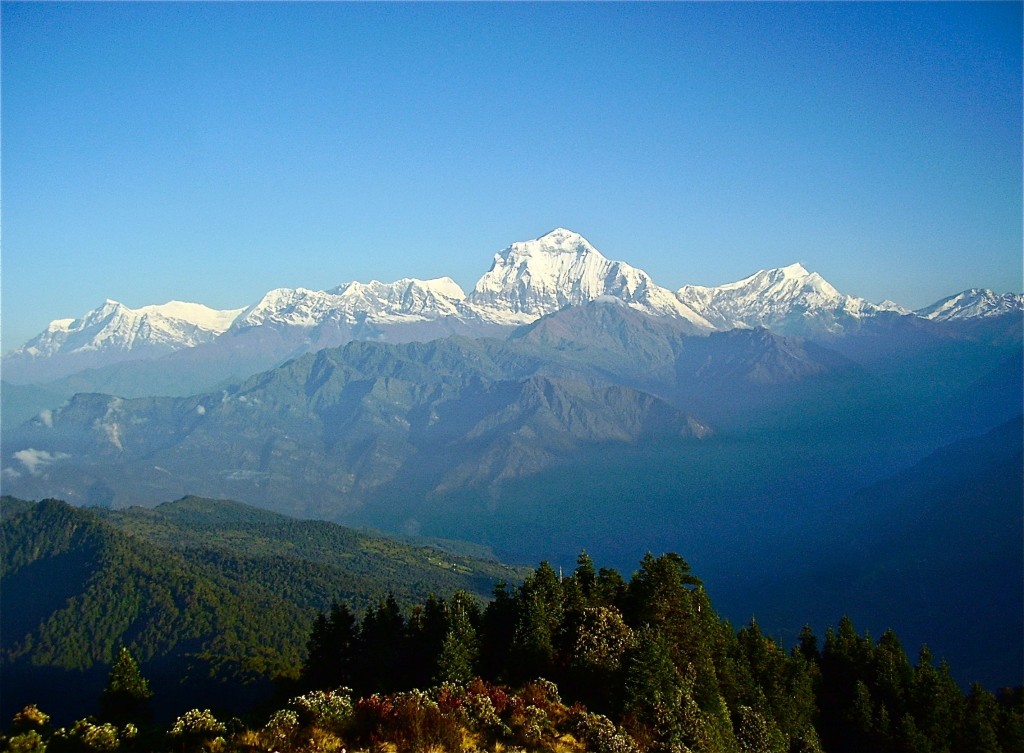 Make time for peace and become steady as a mountain.

If you regularly do the things that make you feel calm and centered it will show through in everything you do.  You will naturally feel more joy in even the mundane aspects of life.  You will gain perspective on your problems and make wiser decisions.  You will appreciate all of the good things in your life and the positive qualities that you already possess.  You will connect more with those around you, and be more sensitive to their needs.  Your open heart and easy demeanor will allow more joy to emerge in all of your relationships.

Whatever your role in life, you will make a difference.  It’s amazing what a little inner peace can do.  Whether you’ve found your calling in life, or are still working your way towards the job of your dreams, a calm heart and a peaceful mind will ensure that you maximize not only your own happiness, but that of the people you interact with along the way.

If you’re unhappy or wanting to make changes in your life, regularly connecting to these feelings of calm and contentment will allow you to see the way forward.  When things go wrong, or your mood is low, it’s easy to think that worrying will help you to find a solution.  However, it can have quite the opposite effect and block your view of the possibilities that are available.  Taking the time to relax, and allowing peace and tranquility to inform you of what truly matters, will bring you much closer to where you want to be. 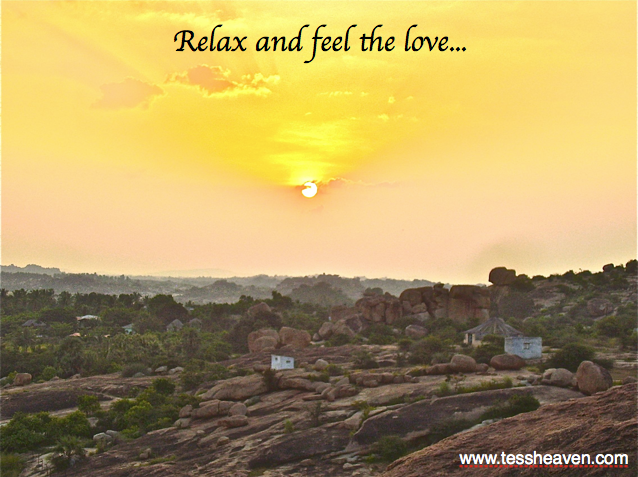 Give yourself the time to delve deep into the present moment and see what you find.  Let your mind drift in swirls like the smoke of burning incense.  Allow the hypnotic beat of the music to leave its impression on your subconscious mind, and serve as a reminder to you in the hours and days to come of this gift that you have given to yourself and to the world.

When you make peace a priority in this way, you will find ease and lightness when there was previously strain and struggle.  Your mind will be clear and you will carry a ‘piece’ of this peace with you wherever you go.

I would love to be inspired by hearing about how you like to relax, or anything else related to this subject that you would like to share. ♡